Ambulation: to walk or move from place to place
Ambulation is a sound walk that uses field recording techniques and listening technologies to create a walking performance using environmental sound. Ambulation engages with the act of recording as an improvised performance in response to the soundscapes it is presented within.

I collect acoustic and electromagnetic signals from the immediate environment and transmit them to audience members who are each wearing wireless headphones. By doing this, Ambulation configures field recording as a live, performative act. This project has been in continuous development since August 2014. Each performance is specific to its geographical and temporal context and the performance system has been designed to manifest this site-responsiveness. The listening technologies and sound processing systems employed are revisited in each performance in order to respond to the environmental context of each particular event. 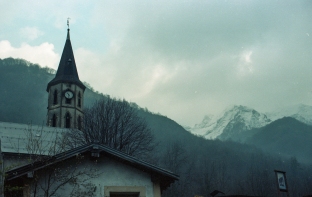 Ambulation at CAMP, Aulus-les-Bains – Photo: Bruno Mello
Ambulation was performed as part of the SPAN event with Google Design, ItsNiceThat and Novak
An early version of Ambulation – filmed by Cav Mulryan

Ambulation has been performed at the following festivals / events:

The first public performance of Ambulation was released on CD-R by Musée Imaginaire including an essay by Josh Wilson. This is the only audio-only recording of the walk. 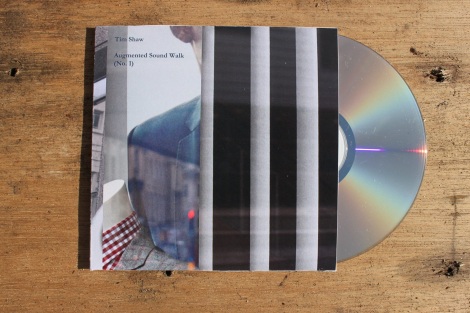