Performance and Installation (Various Venues Since 2016) 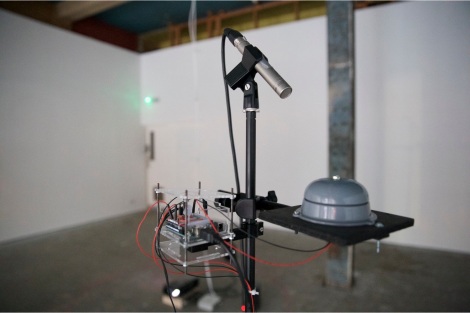 Bells have long been used as signalling devices to transmit messages across space. A church bell defines its parish and early telegraph designs used bell patterns to encode messages. Ring Network works with the hidden spatial qualities of network latency and investigates the relationship between acoustic and recorded sound.

3 bells are placed in the gallery space, a bell rings and it is recorded to the disk on the computer. The recorded version of the bell is then sent to a remote server in either Iceland, Las Vegas or Seoul. The same sound file is then requested back by the local computer and the digital file returns to the exhibition space. The recorded bell is then played through a speaker at the time it took to travel around the world and back. 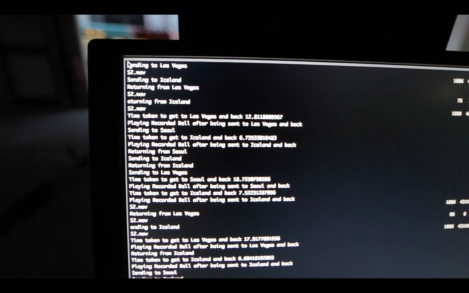 Ring Network explores network latency as an artistic material. It plays with the idea of the internet as a physical medium, one in which geographical space informs our experience of a network. Sometimes the dynamic sound files are rejected, spat out of the system and left to hang in the ether, other times they transfer effortlessly, taking less time to travel around the world then they take to listen to. 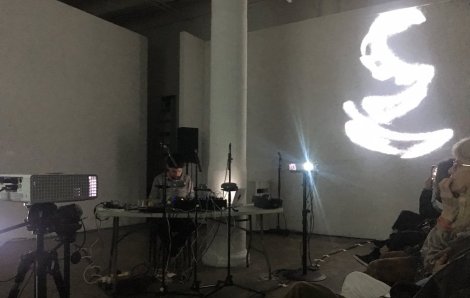 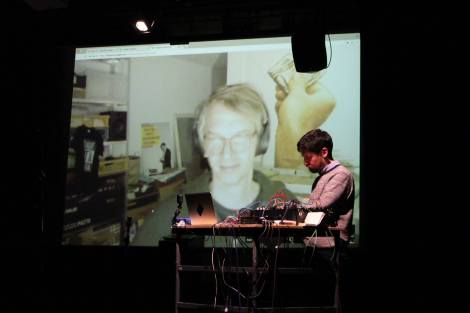 Versions of Ring Network have been presented around Europe and in the USA. Events include:

Afters months of cancellations and rescheduling, I have a string of gigs! This 'tour' requires a lot of PCR tests and many days of quarantine but it feels nice to have some dates in the diary again. Join me if you can.
Objects at Hand, a collaboration between @dirtyelectronics and I, is out now on @opaltapes featuring circuits, feedback, motors, Tesla coils, disposable cameras, prepared speakers and spark gaps
I have a new record out on @stellage.highlights
I have made a few bat detectors in my time but this one is housed inside a sardine tin. It works well for ultrasonic frequency nocturnal listening. 🦇 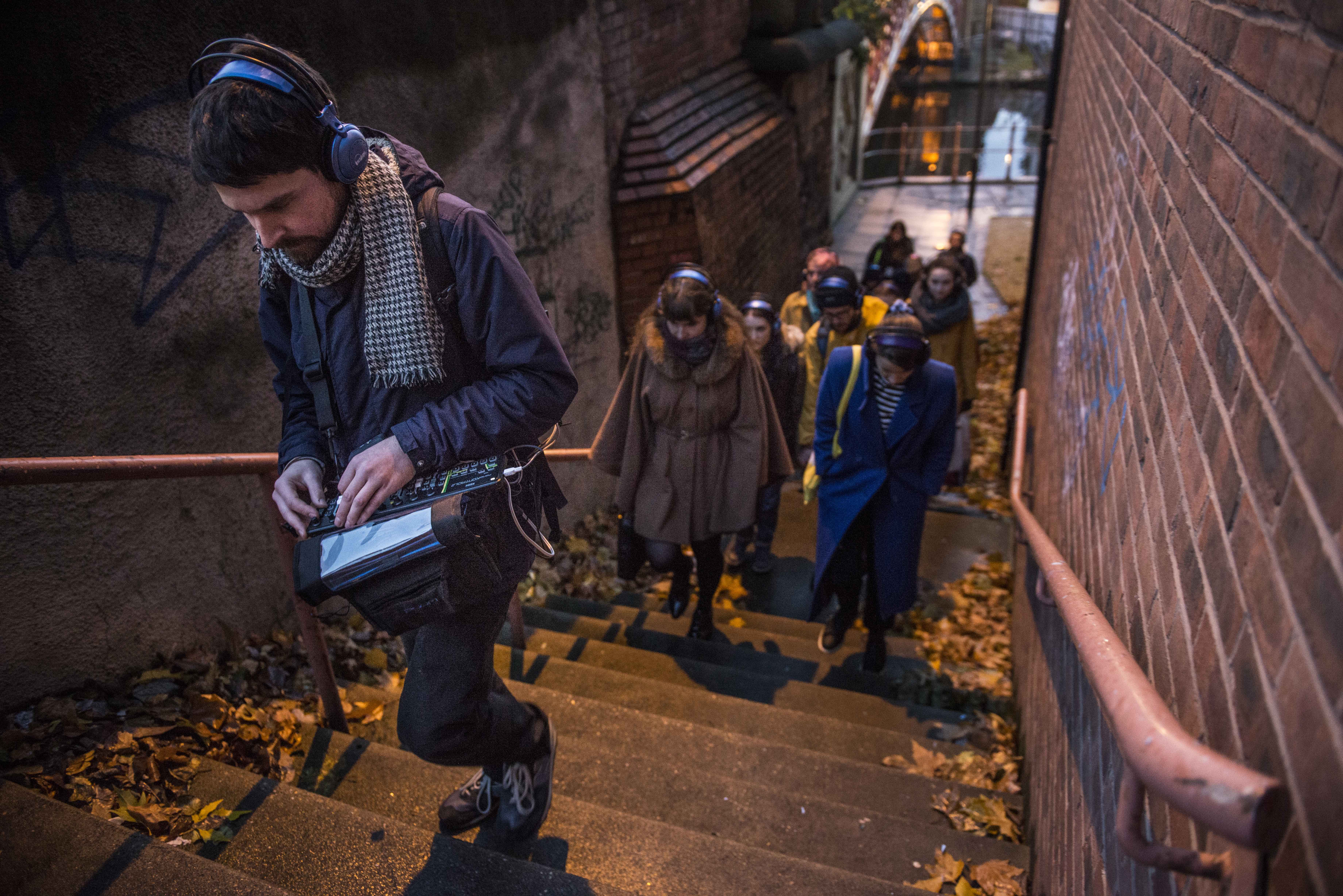 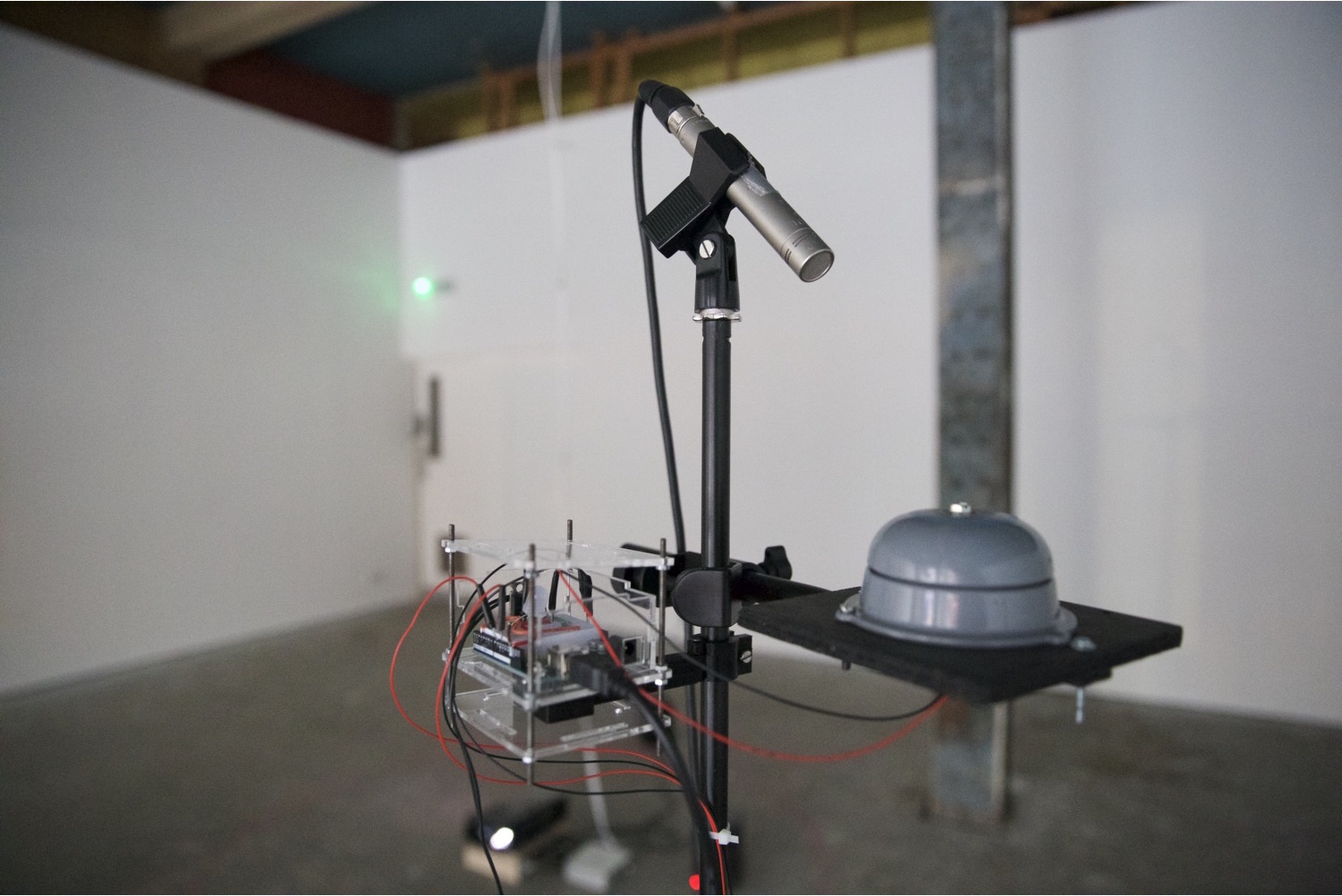 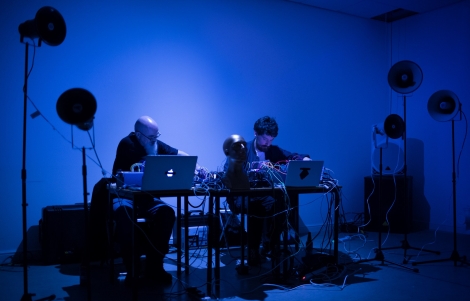 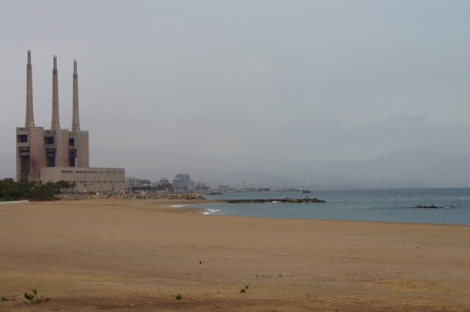 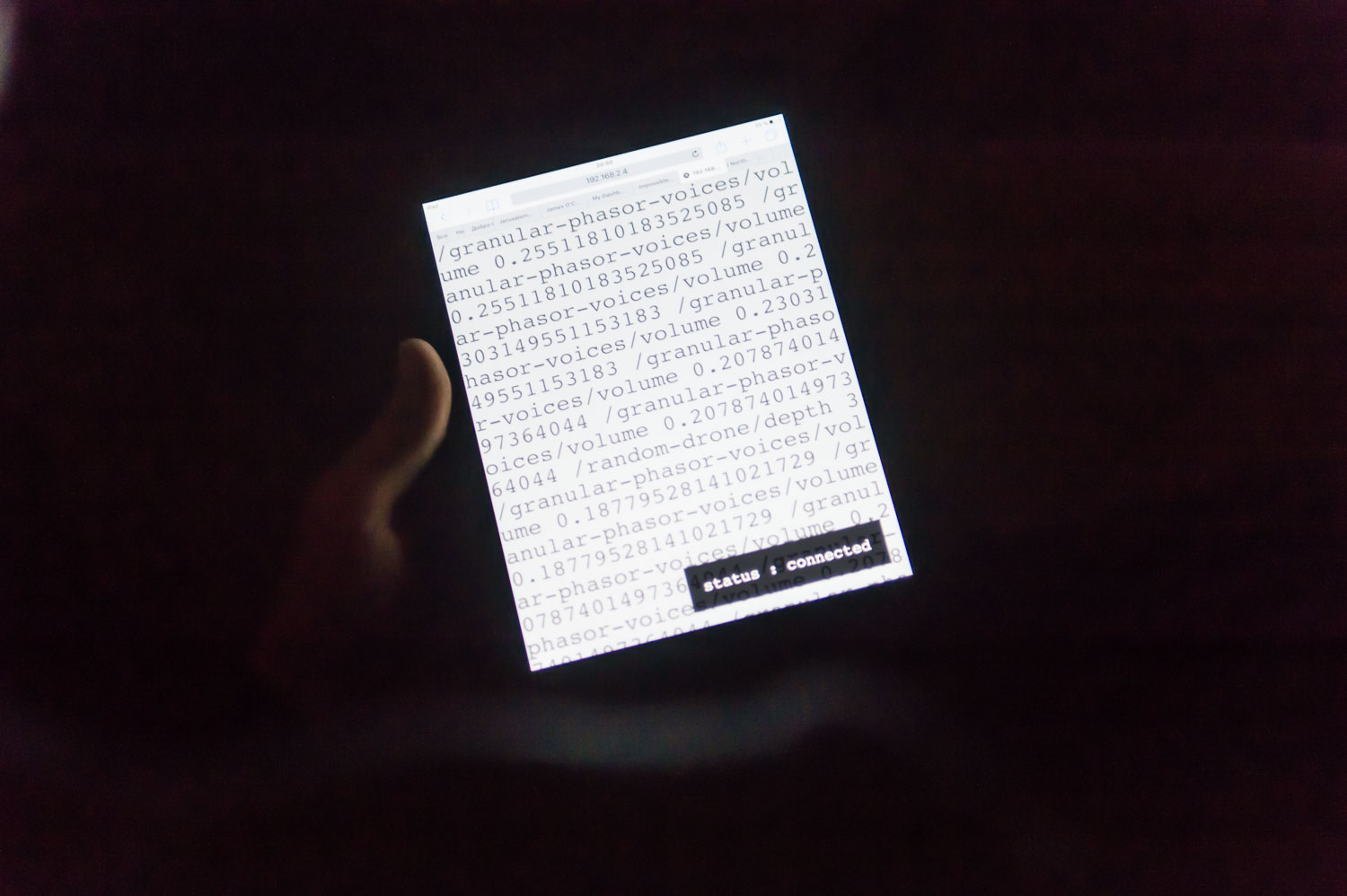